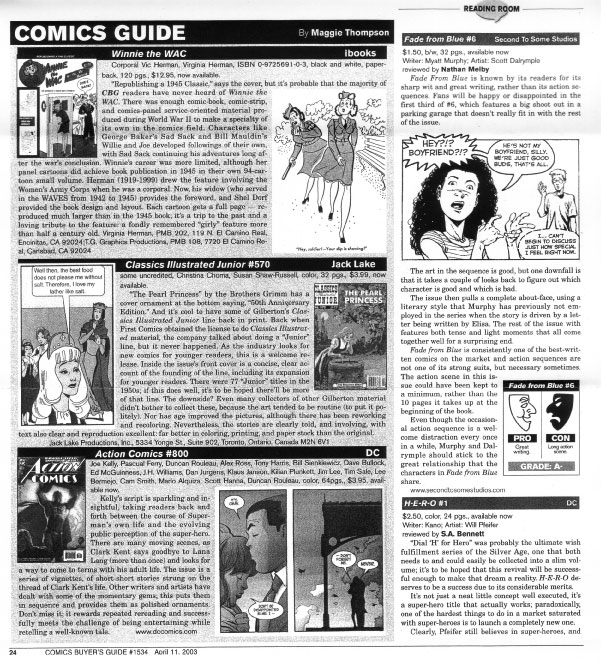 On the 50th anniversary of the first publication of the popular CLASSICS Illustrated JUNIOR™ comics, Jack Lake Productions Inc. is relaunching the entire series of 77 issues.

Known for their visual simplicity and wholesome story lines by world-famous authors, the comic books have wide appeal for both children and parents. The familiar stories, originally published by the late Albert Lewis Kanter, are based on folk tales such as Johnny Appleseed, fairy tales such as The Emperor’s New Clothes, legends such as How Fire Came to the Indians or myths such as The Golden Fleece. The authors of the stories are instantly recognizable: Hans Christian Andersen, Robert Browning, Nathaniel Hawthorne and the Brothers Grimm, to name a few.

Each 32-page colour comic book contains the main story, one of Aesop’s fables or a mini-tale, a poem or nursery rhyme, a page profiling an animal, and a page to colour. Through digital technology, every page and cover will be reproduced on white bond paper, respecting the original artwork while enhancing its quality. There will be no corporate advertising anywhere in the comic book.
Jack Lake Productions Inc., a Canadian company, has already released five titles: The Pearl Princess and The Elves and the Shoemaker by Brothers Grimm, and Paul Bunyan by W.B. Laughead, The Tinder Box by Hans Christian Andersen and The Golden Bird by the Brothers Grimm. One book will be launched every month, and the more popular issues will be reprinted on demand.

“Albert Kanter had a dream to provide meaningful, intelligent literature to young people of his time,” says Jaak Jarve, President of Jack Lake Productions. “It is now my dream to offer this same high-quality literature to children, parents and teachers today, providing a fresh alternative to the comic books currently on the market. The CLASSICS Illustrated JUNIOR™ books teach good old-fashioned values and nurture a child’s imagination.”

The CLASSICS Illustrated JUNIOR™ comic books (available in English and French) will be for sale at newsstands, retail stores, and bookstores across Canada and the United States for $3.99(US) or $4.99(Cdn). Subscriptions are now available through www.amazon.com
Jack Lake Productions Inc. brings together a team of artists, graphic designers, marketing and sales professionals from around the world. For sales, distribution, licensing, promotional and media information, please contact: